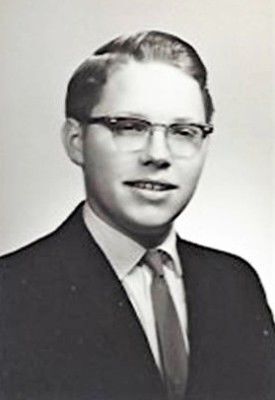 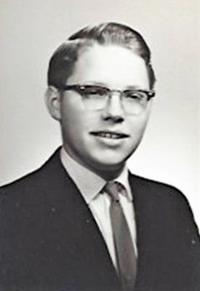 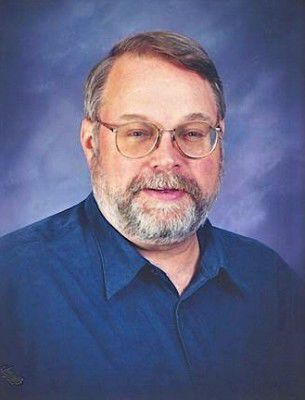 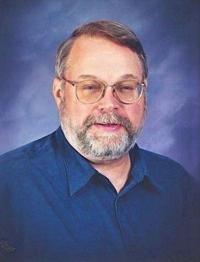 Gerald grew up in Arlington, Va. Once his family moved from their D.C. apartment to their long-time home on Garfield Street in the Lyon Park area. He attended Arlington County public schools, graduating from Washington — Lee High School in 1967 and later received an Associate Degree in Business Administration from Northern Virginia Community College.

After high school graduation, Gerald volunteered for the United States Army Reserves, following his Dad in the same Army Reserve unit and proudly served his country for six years. His unit was never called up for active duty, but he often said he would have gladly gone to Vietnam during that conflict to serve his beloved America. An always proud American, he voted in every election, never complained about jury duty, flew many U.S. flags year-round, and loved celebrating our nation every 4th of July with fireworks, patriotic music, and cookouts. He truly believed that the blessing of being born an American was one of life’s greatest gifts.

Gerald worked in the motorcycle industry for most of his adult life, enjoying a long successful career selling bikes and running motorcycle dealerships as General Manager. Motorcycles were a big part of his life from the first time he rode as a teenager with his cousin, Eddie Wayne. His first much loved bike was a Kawasaki 350 and his final one a large Yamaha Star Cruiser, in between many sport bikes, including his much-loved red Ducati 916. In his 20’s, 30’s and even 40’s he was involved with first amateur dirt bike racing and then road racing, eventually reaching the Expert level in his many events from New York to North Carolina tracks. He was often the largest rider on the track, but worked hard, kept tuning his racing bike, getting faster, and enjoyed several podium wins. He also sponsored and supported other racers through the years and loved attending the Daytona Bike Week races. He made many lifelong good friends from his race weekends and his work at Sportsman Cycle, Cycle Sport, Coleman Power Sports, Norm’s Motorcycle World, Clinton Cycle, and other motorcycle shops, including pro racer/pro racing mechanic and good friends, Randy and Shawn Renfrow. Gerald was a Life Member of the American Motorcycle Association.

Gerald and his wife were longtime members of South Run Baptist Church in Springfield, Virginia, and he loved his Monday night Men’s Bible Study group at South Run. He attended and supported Beaverdam Baptist Church whenever at his Bedford home.

Visitation was held from 2 until 5 p.m. on Sunday, July 31, 2022, at Oakey’s Vinton Chapel. The Funeral Service was led by the Rev. Jake Roudebush and the Rev. Eric Gilchrest at Beaverdam Baptist Church on Monday, August 1, 2022, at 1 p.m. with interment in the church cemetery.

“Now I have fought the good fight, I have finished the race, I have kept the faith. Henceforth there is stored up for me the crown of righteousness, which the Lord will award me on that great day.” (II Timothy 4:7-8)