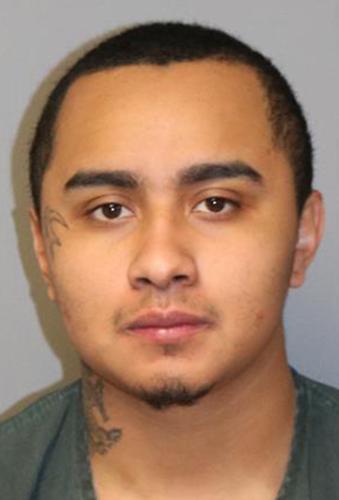 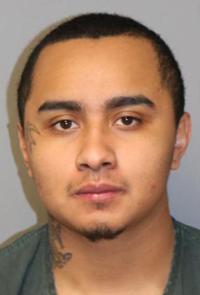 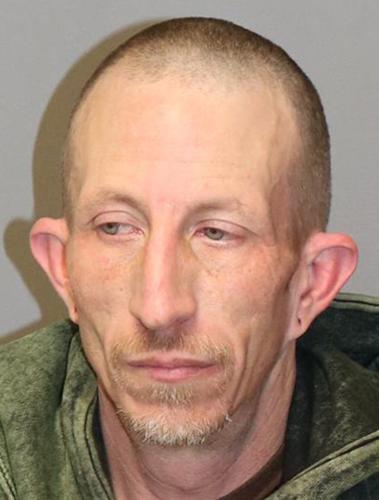 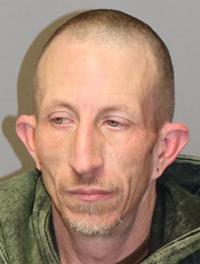 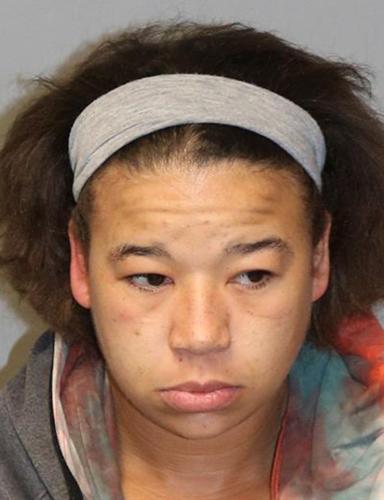 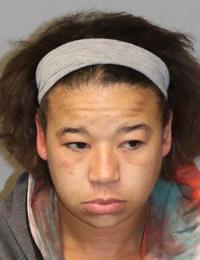 On Nov. 22, Officer Michael Tozzolo and Officer Amber Miller of the Galax Police Department responded to the 500 block of East Stuart Drive in reference to reports of an assault in progress.

Upon arrival, officers found a woman with obvious assault injuries, and Axel Petatan Sotelo, 20, of Rural Hall, N.C., who had blood on his knuckles, according to a police report.

An infant was located in their vehicle, as well, which resulted in the Department of Social Services responding to the scene. Tozzolo located a firearm in a diaper bag in the backseat of the vehicle, the report said.

Miller charged Sotelo with the following felonies: abuse and neglect of children, kidnapping, assault, and possession and transportation of a firearm by a convicted felon. He was transported to the New River Valley Regional Jail and held with no bond.

On Nov. 20, Scott Hampton, 38, of Galax, was under arrest for a misdemeanor when he allegedly admitted to having a firearm, according to a police report.

Officers retrieved the gun from Hampton’s vehicle. As standard procedure, the firearm was run through state and national databases and it came back as stolen out of North Carolina. According to the report, Hampton admitted to stealing the gun from a home in Woodlawn approximately a year ago.

Hampton was subsequently charged with two felonies — possession of a firearm by a convicted felon, and receiving a stolen firearm or aiding in concealing of a firearm. He was transported to the regional jail and held without bond.

On Nov. 22, Officer Holly Campbell was on patrol when she spotted Sheena Marie Thompson, 31, of Independence, walking along the 500 block of East Stuart Drive. According to the police report, Campbell knew Thompson was wanted on charges from another jurisdiction.

Campbell placed Thompson under arrest and conducted a search of her person. Thompson admitted to having meth in her wallet, the report said. Campbell found this, along with two smoking devices, and logged them as evidence.

Thompson was additionally charged with felony possession of a Schedule I or II substance and transported to the regional jail, where she was held without bond.

Also on Nov. 22, Officer Campbell was called to Walmart for two subjects detained for alleged shoplifting. They were identified as Chelsea Danielle Linville, 25, and Jeffrey Winston Puckett, 50, both of Hillsville.

Linville and Puckett had been detained after they tried to exit the building with a shopping cart and purse full of unpaid items, the report said.

Both were charged with felony shoplifting, as the total amount of those items was $1,290, and both were transported to the regional jail. Linville received a $2,500 secure bond and Puckett was given a $4,500 secure bond.

No photos of Linville or Puckett were available.