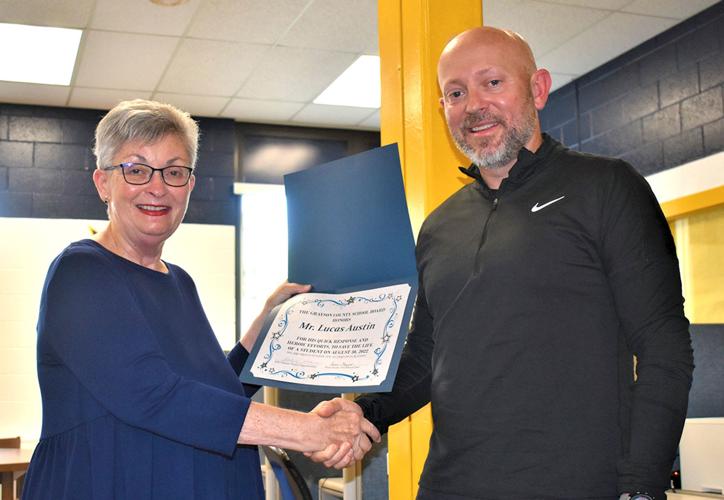 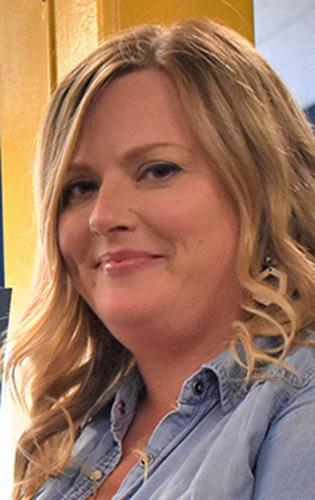 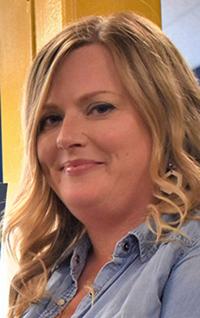 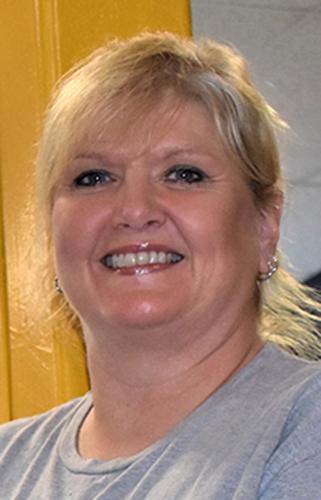 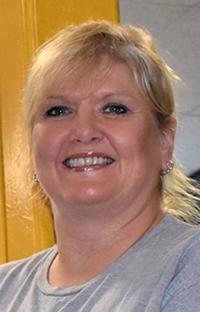 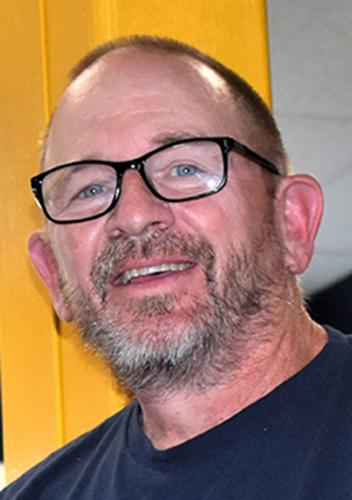 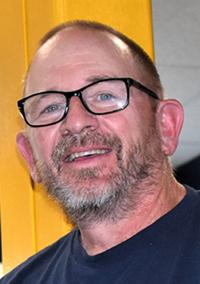 INDEPENDENCE — The Grayson County School Board honored four staff and faculty members at its meeting Sept. 12 for their heroic efforts and quick response in helping to save a student who had gone into cardiac arrest.

According to reports, Walters was in the high school gym getting ready for cross country practice when he passed out.

Walters said he had been running cross country since the seventh grade and felt himself to be in good shape. “I just got out of the locker room, changed and everything was completely normal, and after that it went dark,” he said.

According to Austin, his coach, Walters “would warm up for cross country by himself, running a lap around the school.”

But on Aug. 30, Austin told him to wait for the other teammates before warming up. “It was God’s thing, and I said no, let’s warm up as a team today,” Austin told TV station WSLS-10.

The school staff quickly jumped into action after Walters passed out, and Austin performed CPR.

“As soon as I touched him he was just ice cold. His shade was just purple, and we pretty much knew this was a cardiac event,” Austin said.

Walters was airlifted to North Carolina Baptist Hospital in Winston-Salem. Doctors were able to save him with two surgeries to freeze a pathway to his heart.

Walters, the son of Jeremy and Danyelle Walters, has returned to school and doing fine.

Susie Funk, assistant superintendent, read the certificates at the school board meeting: “In recognition of your life saving response to the recent incident involving one of our students at Grayson County High School, we commend each of you for your quickness in using your knowledge and skills in providing the appropriate rescue techniques needed to save the life of one of our senior students during a cardiac arrest.”

Division Superintendent Kelly Wilmore also praised Mullins, Austin, Worrell and Hawks for their quick action, and commended the availability of a defibrillator at the school.

In other action at the meeting:

• The board discussed the procedures for bad weather and emergency school closing.

• The school activity funds audit was complimented by the board. The plan made recommendations for each school.

• Funk presented the student achievement report and the annual report on pupil/teacher ratio in middle and high school classrooms. She pointed out, “we couldn’t do this good without a great staff.”

• The board learned that Grayson County schools have 1,533 students.