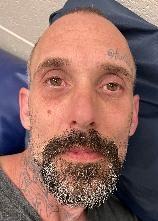 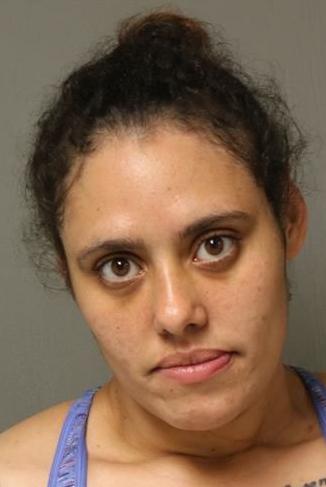 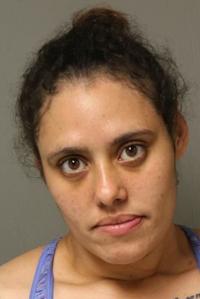 FANCY GAP — Two Sparta, N.C., residents are in custody after being charged in connection with a break-in at a Virginia business.

The Carroll County Sheriff’s Office reported that deputies were dispatched to Fancy Gap Antiques for a reported break-in on May 24 at approximately 3 p.m. During investigations on scene, a receipt was found from Utt’s Campground, which included the name of a female.

The sheriff’s office report also said that two deputies went to the campground — which is right across U.S. 52 from the business — and found the man and woman standing at the campground office. According to the report, when the deputy approached the campground and started to get out of his car, the two individuals took off on foot behind the office toward a restroom.

The report said that the first deputy followed the individuals, while the other stayed in front of the building. When the two suspects came back through the building, they were stopped by the second deputy, who placed both under arrest without incident.

Once under arrest, police said that several stolen items reported taken from the antique store were found in the pair’s possession.

Rusty James Siegfried, 42, and Sonya Lee Price, 32, both of Sparta, N.C., were charged with breaking and entering in the nighttime with the intention to commit larceny, possession of burglary tools, conspiring to commit larceny of more than $1,000, destruction of property, and obstruction of justice. Siegfried was also charged for possession of a firearm after committing a felony.

Both were transported to New River Valley Regional Jail, where they are being held without bond.

Carroll County investigators noted in the report that all property was seized and placed in evidence at the sheriff’s office.